First, let’s get this out of the way from the start: success and happiness are not mutually exclusive goals. In fact, they are more intertwined than you think. A lot of people equate successful and powerful people with negative connotations—and for good reason. Popular culture, media and even history have given us this narrative that successful people are greedy, selfish and ruthless. Think of Gordon Gecko from the popular 80s film Wall Street. Things didn’t turn out great for that guy.

Many have traveled down that path and were never able to find the satisfaction they were seeking. More things, more money, more accolades and more plaques on the wall won’t boost your well-being. In fact, the opposite is true. Success does not lead to happiness. More happiness creates more success.

The best way to find your true happiness is to find a personal philosophy that adds meaning and purpose in your life and the lives around you and then live by it every single day. Your philosophy is everything you know, how you hold it and how it affects what you do. I wrote a book years ago about my personal philosophy in The Slight Edge and I have been sharing it with the world ever since. It’s a simple system to create small, positive habits that will move your life forward and tools to help you stick by that system with relentless passion daily.

We started Neora based on three words: Make People Better. This wasn’t just shallow rhetoric to make us sound enlightened, these words were the foundation in which we built this company. It is the reason why we thrive, and it’s the reason we have found so much success. With those three words, we were then able to build 10 core commitments that would create a culture of positivity, compassion and drive. This sets the tone of how we operate every day. It permeates through our employees, Brand Partners and customers which then creates a ripple effect that attracts more people looking to improve their life and the lives of those around them.

Studies show the companies with happy employees have happier customers and ultimately do better than those companies that do not. Yes, we have great products that practically sell themselves. Yes, our business opportunity is unique and accessible and gives anyone the opportunity to improve their life. But what sets us apart is our culture. Every single day we focus on how to make people better. We will believe in you until you start believing in yourself. No exceptions. When you know what you truly stand for, then it’s easy to bring more happiness into your business and the world. 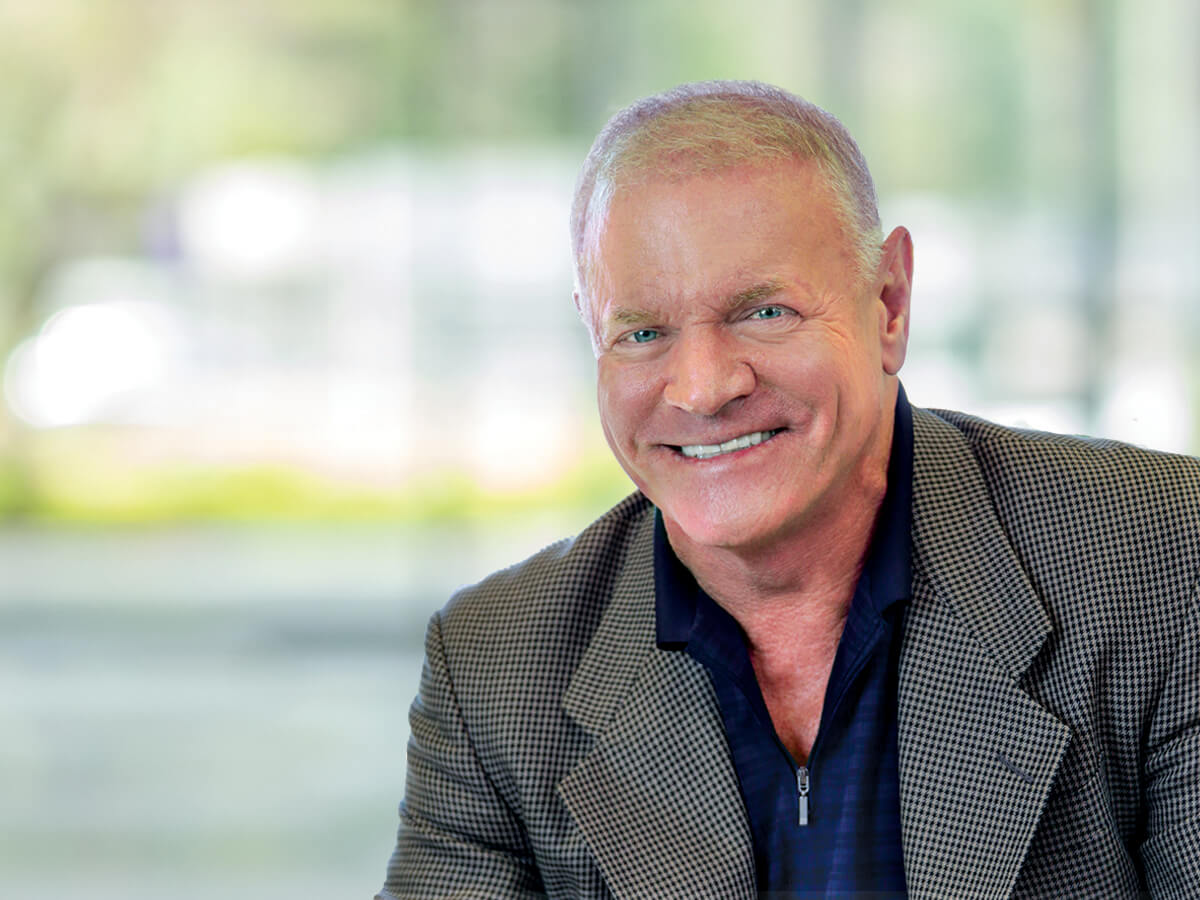 Jeff Olson is the founder and CEO of Neora. After launching in the United States in 2011, Neora stepped into the limelight shattering industry records over the course of its first year by accomplishing an astounding 3,900 percent growth. A dynamic and visionary leader who has served in many executive roles across different business channels and companies, Jeff is also a best-selling author and motivational speaker. Jeff devotes his time to serving on the board of the Neora Ripple Foundation and has helped raise over $5 million for Big Brothers Big Sisters (BBBS) and World Vision International. He has also committed resources to the Success Foundation, founded Live Happy magazine, and supported the International Positive Education Network. Jeff has addressed the United Nations on the topic of global happiness and has been inducted into the Happiness Hall of Fame. 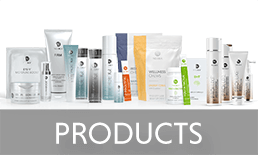 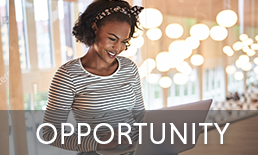 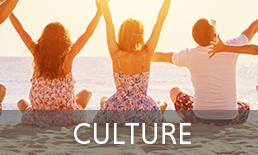