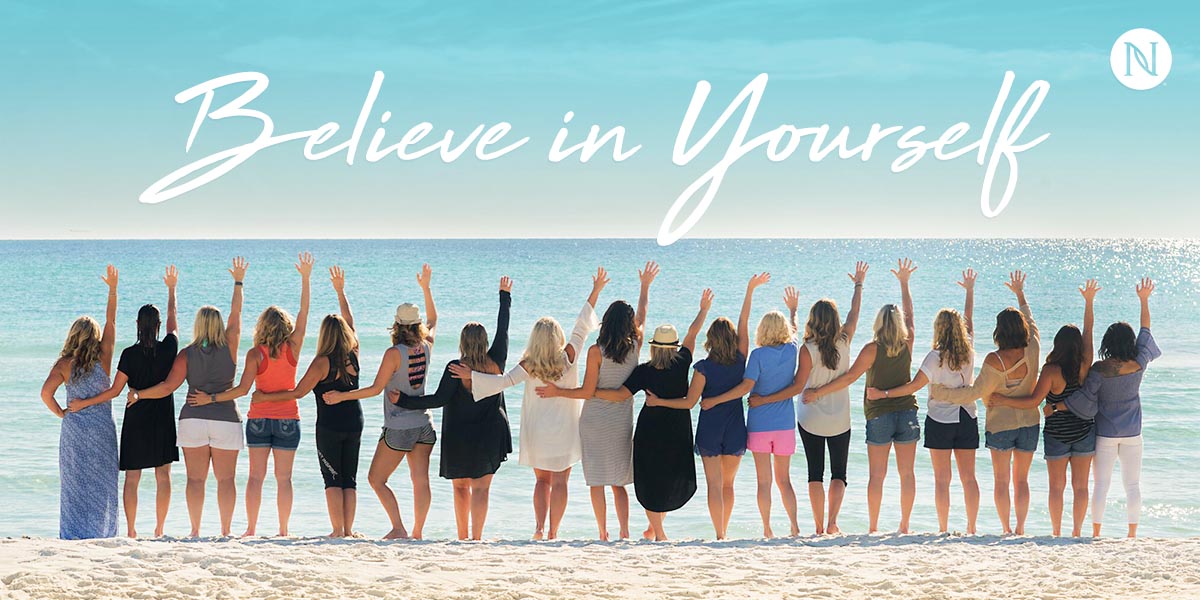 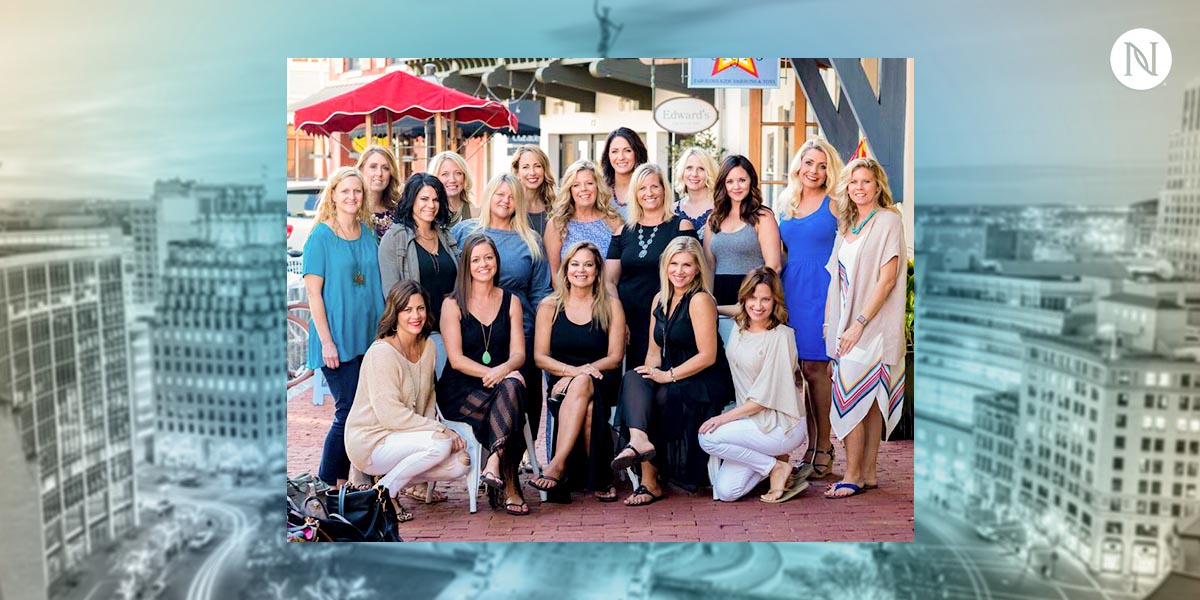 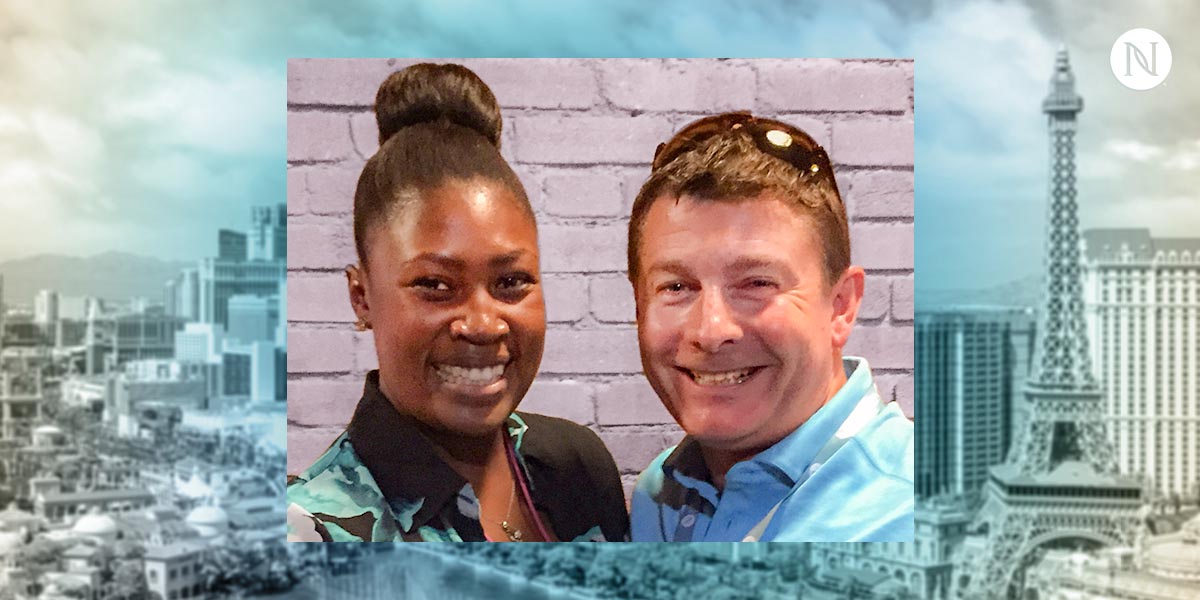 Next → Fight the Signs of Aging, Damaged Hair